The half-life of a radioactive substance is the time it takes for the number of parent nuclei in a sample to halve, or for the count rate from the original substance to fall to half its initial level. Half-life is random and it is impossible to know which individual parent nucleus will be the next to decay. LEGO and M&Ms can be used to model this random decay while also negating the need for students to handle radioactive materials. 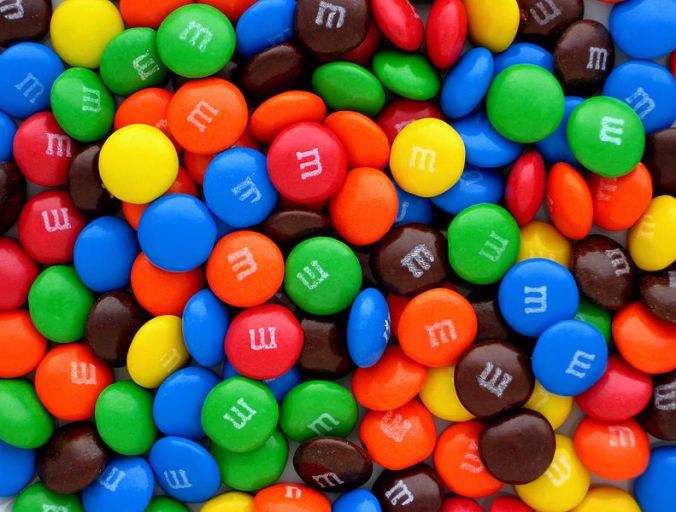 Students start with 100 M&Ms (other sweets can be used so long as there are two distinct sides e.g. Skittles) and tip them into a tray. Record the number of M&Ms which have landed face-up (these represent parent nuclei which have decayed). Remove these ‘decayed’ nuclei and tip the remaining M&Ms into a second tray. Once again count the ones that have ‘decayed’ and repeat until all of the M&Ms have gone. Use the data to plot a half-life curve. 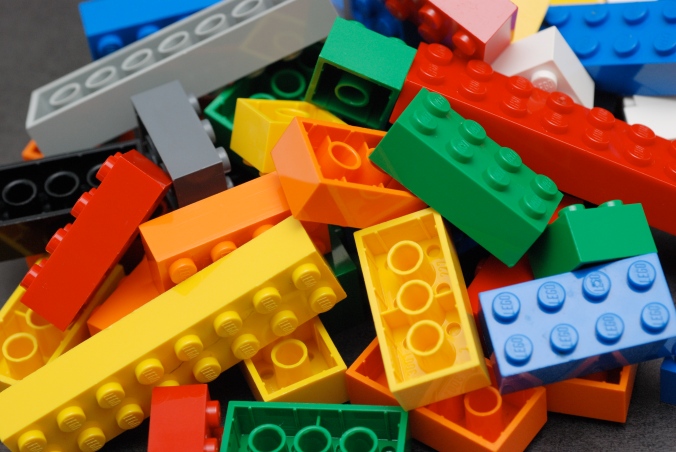 Students throw 60 2×2 LEGO bricks into a tray and remove all of the bricks that land studs-up (these represent parent nuclei which have decayed). Stack these bricks together to show the activity i.e. the number of decays per throw. Throw the remaining LEGO bricks and again remove those that have ‘decayed.’ Stack these into a second column and place this next to the first to quite literally build an activity vs. throws bar chart. Repeat until all of the LEGO bricks have gone.